The three different attack rituals to look out for

All attackers have rituals that they go through just before they make an attack. They use a pre-defined order, a process, by which to attack and this is often referred to as Modus Operandi, which is a Latin term used in American crime. Modus Operandi translates to “method of operating” this is what we call an attack ritual. 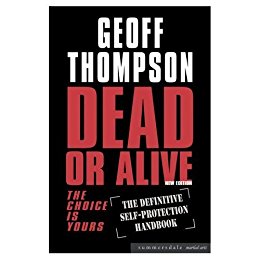 There are three main types of attack ritual to be on the look out for and if you understand what these rituals look like, it can be easier to spot an attacker first and then take the necessary evasive action. This is based on the work of Geoff Thompson and is highlighted in his book Dead or Alive which is a brilliant book.

The three rituals are as follows:

As a final point, Geoff Thompson claims he has won 90% of his fights in the first three secs by using the 3Ds.