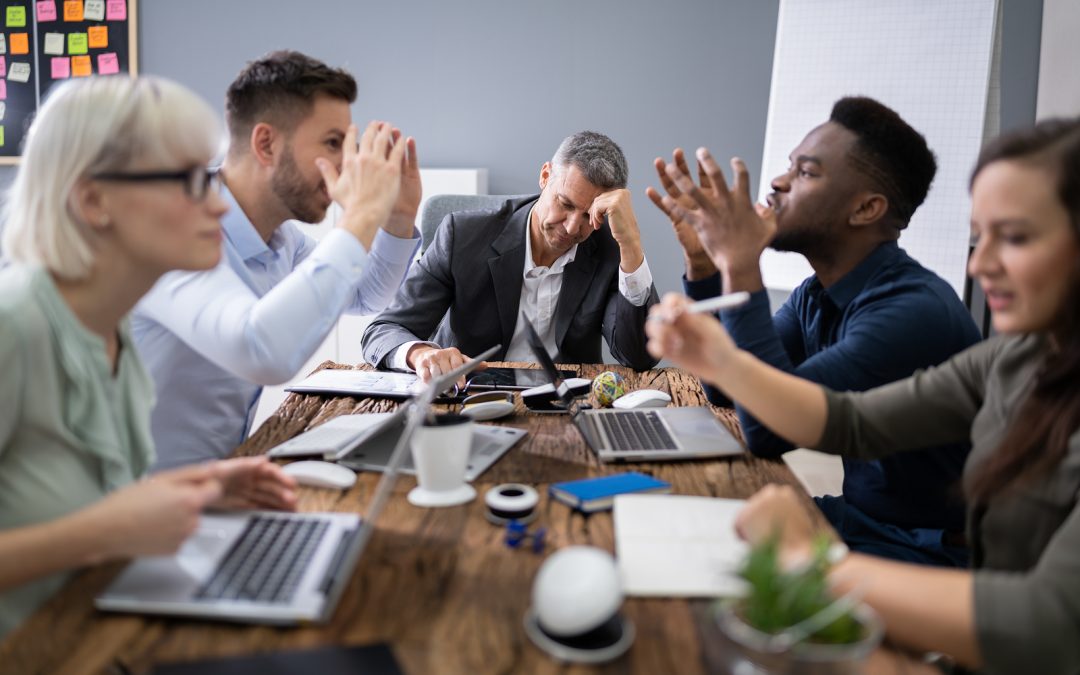 Technology is meant to improve work productivity, giving employees great resources to streamline their tasks and free up more time for other jobs. However, it could actually be the source of not only a work-life imbalance but also conflicts among staff members.

A recent survey from Walters People, published in Ed Exec, found that nearly half of those asked believe technology has a negative impact on work-life balance, with 42 per cent claiming their wellbeing is affected because of it.

The report also showed it could be a problem for older workers, with 60 per cent saying they become nervous and fearful when new technologies are introduced at work, while more than a third (34 per cent) of millennials state they get frustrated when older members of staff do not understand technology. Indeed, this has been cited as a cause of conflict in the office as a result.

Indeed, 85 per cent of workers say technology improves their productivity and 78 per cent believe it enhances communication between departments.

However, this does not mean technology is faultless, as many people believe modern technology means they cannot switch off from work. Nearly a third (31 per cent) also worry about learning and applying new digital processes, and 22 per cent are fearful they could replace jobs in the long-term.

To alleviate these concerns, Ms Bisset stated adopting new technology “should be a top-down initiative”.

“Executive support and adoption is crucial – especially when trying to prove the commercial and rational benefits for both the organisation and the individual,” she added.

By making sure senior managers are the primary users of new systems, this will “naturally drive employees to adopt these practices”.

Ms Bisset also recommended adequate training courses on the new processes, which should be customised for different types of workers.

“Some employees might prefer an online training session; others might need a bit more ‘handholding’ and support in the form of a personal coach,” she stated.

If employers discover there is tension in their workplace, it is a good idea to enrol their staff members on conflict resolution courses as well as ones specifically designed for the new technology.

This will enable employees to improve their relationships by learning how to de-escalate aggressive behaviour or calm down volatile situations. It will also help them learn what triggers conflict scenarios, which means they will be able to avoid them in the future.

These skills will be relevant in the workplace, but could also be useful when dealing with difficult customers or clients, depending on the nature of the job.