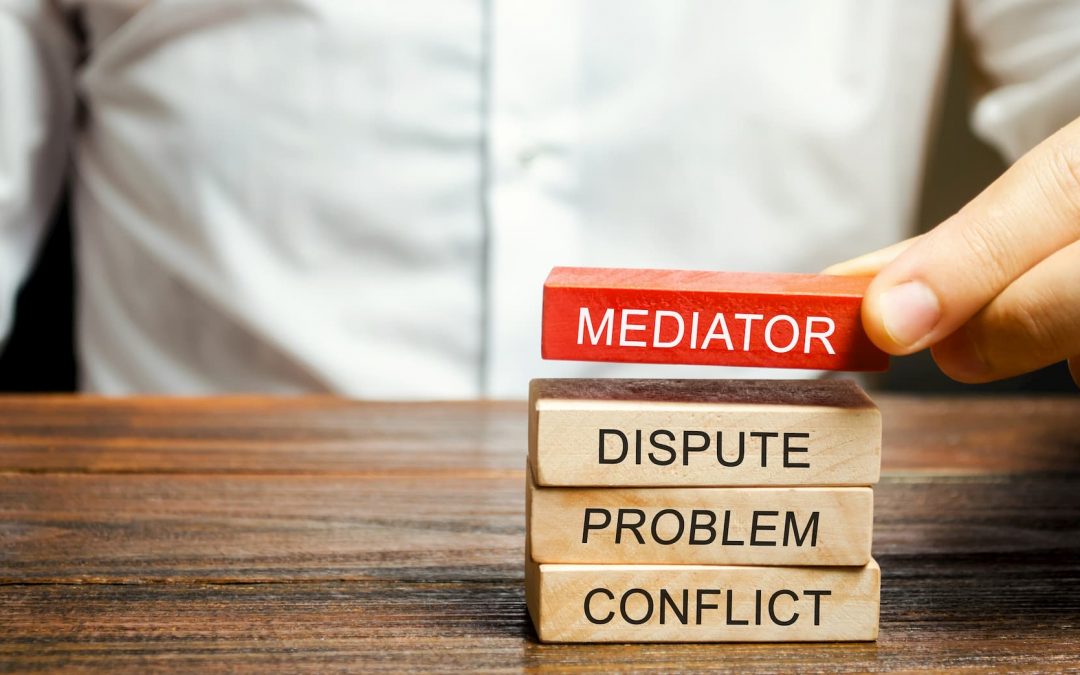 Shopworkers around the UK have to face threats, verbal abuse and even physical assault on a regular basis while doing their jobs, new research has revealed – which may well inspire managers and shop owners to consider sending their staff members on self defence courses so they feel safer and more confident at work.

The study, carried out by trade union Usdaw, found that the average shopworker is threatened, assaulted or verbally abused over 21 times each year.

Some 41 per cent were threatened by a customer this year, approximately two-thirds of retail staff experienced verbal abuse and almost five per cent were assaulted, amounting to almost 400 assaults daily across all shopworkers.

Survey respondents provided examples of some of their own personal experiences while at work, including being shouted and sworn at when refusing sale of age-restricted products.

One manager had a computer thrown at him, a staff member reported that someone threw a pie in his face, someone else said a customer flashed them and another shopworker said a shoplifter tried to headbutt and kick them while he was being detained.

Other experiences include being pushed over, resulting in a dislocated shoulder, having a cigarette stubbed out on their face, threats of stabbing and more.

“Violence, threats and abuse against workers continue to increase. The statistics are shocking and show that urgent action is required. Many UK workers are on the frontline of dealing with the public and that can mean they end up on the wrong side of a verbal or physical assault,” Usdaw general secretary Paddy Lillis said.

“Our message is clear; abuse is not a part of the job. We continue to call for stiffer penalties for those who assault shopworkers and the introduction of a simple stand-alone offence that is widely recognised and understood by the public, police, courts and most importantly criminals.”

The latest survey shows that violence has risen by more than 25 per cent in the last 12 months, despite figures from the British Retail Consortium (BRC) showing that more than £1 billion has been spent by retailers on crime prevention.

Both Usdaw and the BRC are now calling on political parties to collaborate on supporting tougher sentences for anyone who attacks shopworkers. They’re also calling for specific policing resources to be targeted at retail crime – important given that less than half of those who work in a shop have seen a patrolling police officer inside their stores.

Chief executive of the BRC Helen Dickinson described the latest statistics as shocking and explained that this isn’t a victimless crime, with those targeted and abused carrying their experiences with them for a lifetime.