Why Christmas Leads To More Conflict At Work 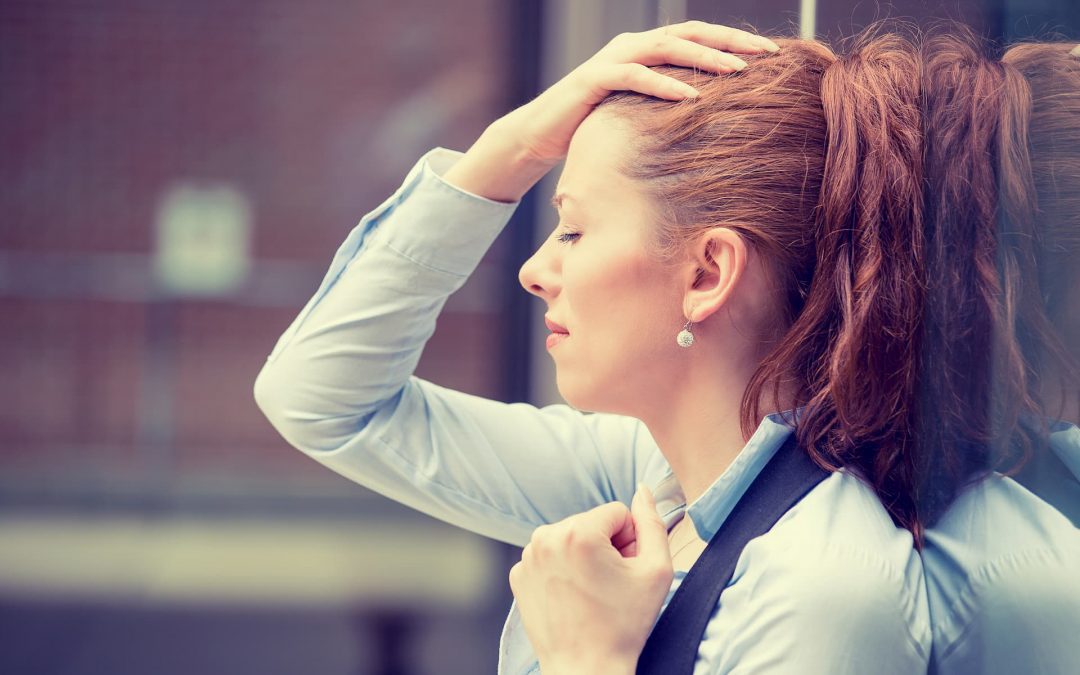 Christmas is the time of year for lots of merriment and cheer; however, all the excitement can also lead to arguments and fights, not just at home but also in the workplace.

Whether customers are getting aggressive because they want something sorted before December 25th, people on nights out are becoming rude and aggressive due to alcohol consumption, or drunken Brits are finding themselves in hospital corridors, there are several reasons why heated moments can occur even during this seemingly joyful season.

If you work in the food or drinks industry, you are likely to encounter a lot of inebriated people during the festive season. Most will simply be enjoying a glass of bubbly to cheer in the holidays, but with Christmas parties in full swing, there will be many who take it too far.

According to a Boomerang study, the average Briton consumes 26 units per day over Christmas, which amounts to nearly six billion units between December 24th and New Year’s Day collectively.

This is also nearly ten times more than a typical night out, which explains why many bar and waiting staff have to deal with lots of very drunk patrons in the days and weeks leading up to Christmas.

Just 29 per cent of Britons do not drink alcohol, which means the vast majority will be getting tipsy. This could lead to over-zealous and aggressive behaviour, rudeness and a lack of physical control, all of which make conflicts more likely.

As well as exhibiting hostile behaviour, those who have consumed too much alcohol are also more likely to injure themselves. Therefore, NHS staff will have to deal with an influx of patients over the festive period, and those who have been drinking are unlikely to be tolerant of waiting long hours or be respectful and courteous to medical personnel.

More than 400,000 NHS staff gave up their Christmas Day last year – and a similar number are expected to in 2019 –  meaning there is more pressure on employees to look after the injured and ill on December 25th. Therefore, any conflicting performances might be even harder to endure, given the sacrifice they have made to be at work.

Lots of people will be frantically catching up on their Christmas shopping now, with only a couple of weeks to go before they give their loved ones their gifts. As a result of this, adrenaline could be high, as they look for the perfect present in a limited amount of time.

According to Springboard, Saturday December 21st is set to be the busiest trading day before Christmas, so those working in retailers or shopping centres need to be prepared for the influx in customers, as well as heightened tension from those desperately searching for gifts to buy on the last Saturday before Christmas Day.

The first three days after Christmas are also expected to be busy, as shoppers hit the stores for some Boxing Day bargains.

Conflict resolution courses, therefore, can be beneficial to staff in a variety of industries – particularly at this time of the year.